Beauty as Healing and Nourishment for the Soul 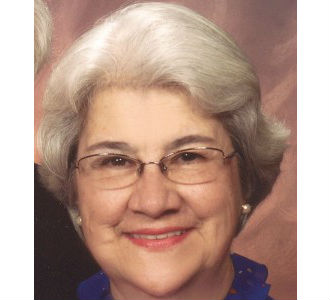 The Rev. Lilia Cuervo, a native of Colombia, was the first Latin American woman ordained in the Unitarian Universalist denomination. She pioneered full time ministry in Spanish in San Jose, CA. where she served for six and a half years. At First Parish in Cambridge she also made history by being the first woman (and a Latina at that!) to be installed as a Parish Minister. She just ended four years of very productive multicultural ministry there.

She is a co-founder of the Latino/a UU Networking Association (LUUNA), and the initiator of, and a translator and contributor to, Las Voces del Camino, the Spanish language Unitarian Universalist hymnal.

Before entering seminary, she had a career as a Demographer working in Colombia, Brazil and United States. In 1964 she was invited by the University of California at Berkeley as an exchange Visiting Assistant Professor of Demography at its School of Public Health. Later she worked as the Evaluation & Research Associate at the International Planned Parenthood Federation (IPPF) in New York City.

Her degrees include a Master of Divinity from Starr King School for the Ministry, a Master of Demography from Georgetown University, and a B.A. in Math & Physics from Women Teachers College, Bogota, Colombia.