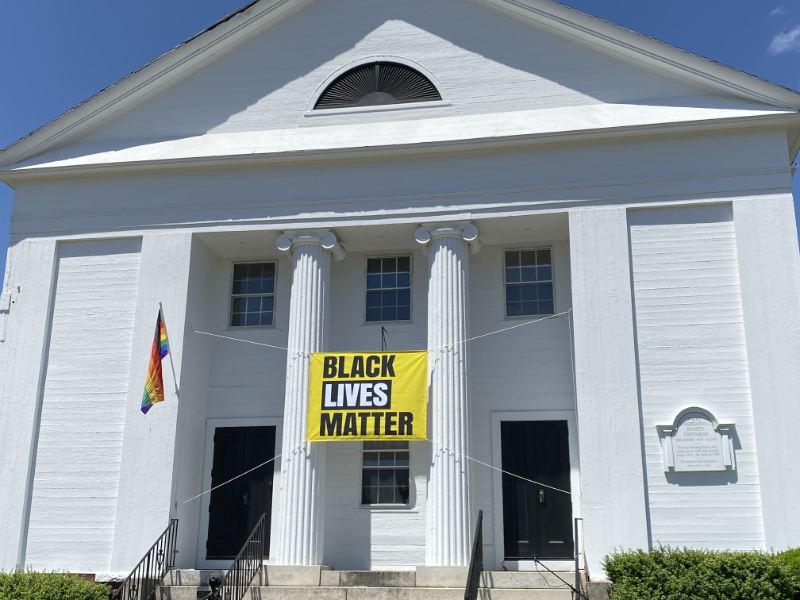 As things slowly open up in Massachusetts, we have been preparing to open our church building for modified use, balancing safety with the needs of the groups that use it to do their essential

I wanted to share again what I wrote for the Worship Notes this past Saturday: Even before the pandemic, this was a very fraught and divided time in our country. Now, the terrible events of this...

As the Church year winds down I am struck by the many differences we are experiencing, and not all bad. For instance it seems that attendance has been better than usual for this time of year. Even...
We, the members of First Parish of Chelmsford, covenant together to sustain and strengthen our beloved community by:
Nosotros, los miembros de la Primera Parroquia de Chelmsford, comprometemos convenimos juntos a sostener y fortalecer nuestra amada comunidad en:
2 Westford St    Chelmsford MA 01824    978-256-5133
© 2020 First Parish Chelmsford